The Joker Gems slot from Elk Studios has a cluster pays game mechanic, a light chaser feature and jackpots. Activate a cluster with identical symbols to trigger one of three fixed jackpots for wins of up to €50,000!

Gameplay and Symbols in the Joker Gems Slot

The Joker Gems slot is played out on a 5×5 grid and symbols spin downward onto the space themed reels in a cluster mechanism. The larger the cluster that is formed, the bigger the wins. Symbols include a jester, a 7, a bar, and red, blue, orange and green gems.

A sparkly light beam can appear over the reels at random in the base game and when it stops, it creates a cluster of 4 or 5 identical symbols, followed by a re-spin.

The Joker Gems slot from Elk Studios has a 96.3% RTP and scores an 8 out of 10 on the Elk Studio volatility scale. Although it’s not as an imaginative game as Taco Brothers, it still packs a punch with the opportunity to win 1 of 3 fixed jackpots. 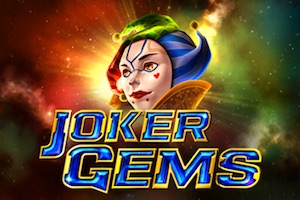 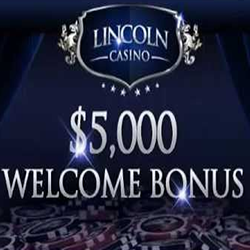